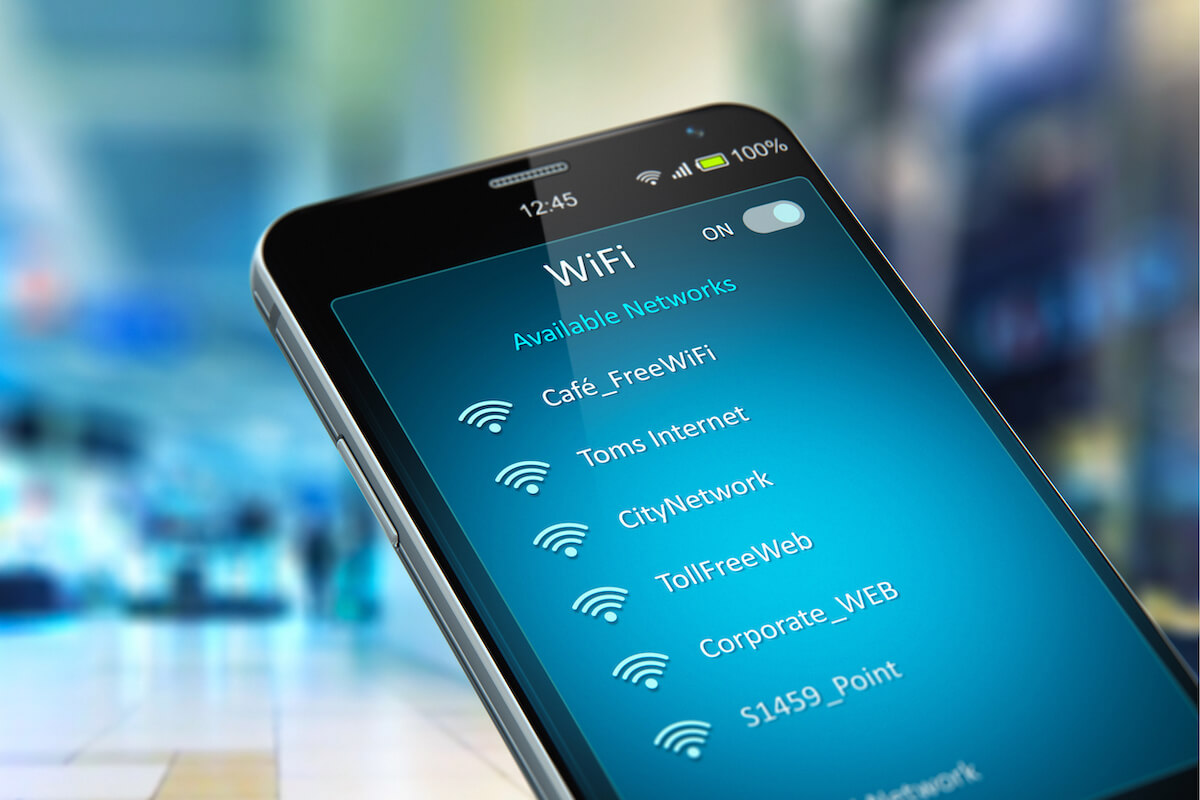 Thierry Chau is Senior Director of WW Strategic Partners and Venues at Ruckus Networks, a CommScope Company, with worldwide responsibility on venue connectivity. In this guest blog, he explores the growing desire for data – and how that demand needs to be met.

Two years ago I spoke at Zeetta Networks’ ‘Smart Infrastructure’ event about some of the wireless broadband trends we were seeing in large venues, and their impact on the demand for mobile data; today, I see that demand only increasing for the foreseeable future.

At the same time, the way that we as equipment vendors look at data consumption has changed too. What we’re seeing is a migration from casual data connectivity to more real-time rich multi-media content which improves the fan experience in the venue itself.

From cameras on field to body cams on referees, we see a desire to give fans at the top of the seating bowl the same experience as someone seated right at the front – all through their mobile device. Connected venues can do this, and more are wanting this functionality because it solves two problems: how do you sell those seats which aren’t premium, and how do you compete with the close intimacy that a television can offer?

The one thing fans can’t get sitting on their sofas is the sense of community in the live sports venue – but understandably, they don’t want to sacrifice their view. This application brings those problems together and solves them, selling more tickets while enhancing the fan experience.

When you say there’s broadband available, people expect to get the same experience as if they were home, if not better. They don’t want to hear about the problems with the network, they just want it to work! That means that from a design perspective, we are always designing for the highest usage, loading, and capacity – and even then, we’re still surprised.

At a summer Grand Slam tournament 2 years ago, for example, we expected to be peaked out at a certain consumption, never expecting that we would get to that level. What we couldn’t predict was that the football World Cup would occur at the same time, and on Super Saturday – one of the most watched days of the tournament – the host country’s team would also be playing in the semi-finals.
So what happened? Well, we had huge data streaming numbers on that day at Wimbledon’s SW19, but no one was doing it for the tennis! They were all streaming the football match, taking advantage of our connected world. We saw an almost 5X data consumption within the football match times.

To put some numbers in perspective, the first year we did the tournament, we managed approximately 20TB of data. The second year, 30TB. This past year that number more than doubled, to 76TB – and we don’t expect to see a big dip next year, with even richer multimedia content and the ever-increasing phone camera resolutions every year. Surprisingly, we with the higher resolution cameras are starting to see upload traffic catching up to download usage, driven primarily from photo cloud backup services such as iCloud, Google and Amazon.

Fortunately, our designed methodology takes into account these peak conditions, even though at the time we didn’t expect it to be used. Had we not done that, we would have inadvertently created a false expectation for users. After all, there is only one thing worse than not having WiFi, and that’s having bad WiFi!

When experience is poor, people turn off

You can say goodbye to all of your insightful analytics when the Wi-Fi network performance is poor, because people don’t adjust their data usage habits, they just switch Wi-Fi off altogether. In the hospitality sector for example, studies show that 9/10 won’t rebook a hotel if their Wi-Fi experience was bad. They would rather go elsewhere, and I wouldn’t be surprised if the same was true for venues.
Of course, this gets more complicated when you start to look at the wider implications around stadia and other venues. In a world in which poor network service is limiting to your quality of life, there’s nothing more frustrating than cellular networks being overloaded because of a popular event, even worse for those people who are not attending the event but just happen to live near the stadium.

In those situations, it’s hard to get community support to book more events when broadband and other networks are so entwined into our own definitions of quality of life.

So how should the demand for data be solved?

I think we’re trying to solve it on multiple fronts as an industry. Early technology trial deployments of 5G and initiatives such as CBRS (Citizens Broadband Radio Service) shared licensing in the US are trying to solve the challenge around data and spectrum constraints. The primary spectrum for macro cellular around 3 GHz and below is getting saturated, so operators are now looking at network densification with small cells for additional capacity, as well as alternative spectrum options. There’s a genuine need for additional spectrum for capacity.

This means that operators and manufacturers are now looking at spectrum such as millimetre wave, traditionally thought not as useful for mobile environments given the physical propagation characteristics. Almost every country and region of the world is looking at what new potential spectrum they can open up for more mobile broadband, and that’s why we continue to innovate. As technology marches along, we look at different ways to utilize these spectrum bands which were previously thought unusable. Improvements in spectral efficiency with new air interfaces such as OFDMA in Wi-Fi 6, to massive MIMO for 5G all help solve these problems.

The challenge we have is that when it comes to data capacity, if you give it to them, they will use it! As 5G starts to roll out with densification and new spectrum bands, we should have a tremendous boost in capacity; it’s just a question of how long that will take. In the meantime, new and more efficient WiFi such as 802.11ax or WiFi6 will continue to play an important role in providing the broadband experience for venues.

There are going to be big changes in networking

We’re seeing a drive towards virtualisation and cloud computing; the mid layer of the network is slowly disappearing as apps reside in the cloud and the edge becomes increasingly more wireless. As this trend continues, edge computing will play a more prominent role. This means APIs will need to evolve as well. They no longer will just serve as transmitters, but a converged access platform where multiple functions are being performed. Everything from multiple radios operating in different frequency bands in both licensed and unlicensed to different air interfaces from Wi-Fi to LTE to BLE to ZigBee doing different functions such as acting as an IoT Gateway to firewalling to SD-WAN, and so on.

The networks of tomorrow will be much more efficient, more flexible, and more intelligent than they are today. Networks will utilise sensors and machine data combined with innovations such as artificial intelligence (AI) and machine learning (ML) to automatically provision for added capacity and proactively solve potential problems before they impact the user.

I’m expecting to see more virtual reality (VR) and augmented reality (AR) in venues, helping to enhancing the fan experience at the stadium. In a venue we are working with in Germany, they are using the broadband network outside of game days to sell the experience of a game day, but to new fans.

How do they do this? Well, by getting local kids in the venue with AR headsets on, so they can walk through the locker room and tunnel with AR versions of players, be in the huddle, high five the team. It’s a creative way to utilise technology and the broadband network to generate further core business: getting fans in seats.