Lets debunk the link between 5G and Covid-19

Paul Matthews is a Manchester-based business and tech writer who writes in order to better inform business owners on how to run a successful business. He’s currently consulting the biggest team of app developers in the UK. You can usually find him at the local library or browsing Forbes latest pieces.

The COVID-19 outbreak that the world is currently coming to terms with and in the midst of is terrifying. It is an invisible enemy that we know very little about and we don’t fully understand how it spreads, whether it can be caught a second time (or whether it actually ever goes away in a similar way to herpes) and this leads people to jump to conclusions.

People want answers, they want to know where it originated and how it has escalated so quickly which is only human nature, for this very reason there are numerous conspiracy theories floating around – one of which relates to 5G masts.

Some of the most popular conspiracy theories (and we will call them conspiracy theories at the moment as they tend to involve a cover up of some kind from one or multiple countries and are completely unproven) revolve around China having some form of testing lab in Wuhan, and that the virus was accidentally released. Others say that the virus originated in America where there was a short spate of deaths amongst young people around a year ago, completely unexplained deaths from apparently healthy individuals – once again this was close to a US military testing base. The theory was that the virus was taken over to China and released at some point when the 2019 Military World Games took place. However, the ONLY conspiracy theory that has actually been acted upon is that of the 5G masts.

The theory amongst people who believe in this is that the 5G masts are spreading the virus. The UK has recently had a series of these masts installed by Huawei (following months of controversy regarding China potentially having access to sensitive data in the UK) around the country. The UK government has repeatedly stated that Huawei will have no access to data and will be purely providing the hardware for the infrastructure but of course this doesn’t itself mean that the masts themselves couldn’t be harmful. Theorists have run with this and used it to explain the quick outbreak of COVID-19 and how areas such as London have been so badly impacted by the virus, they claim that the radio waves from the mast are carrying and spreading the Coronavirus. 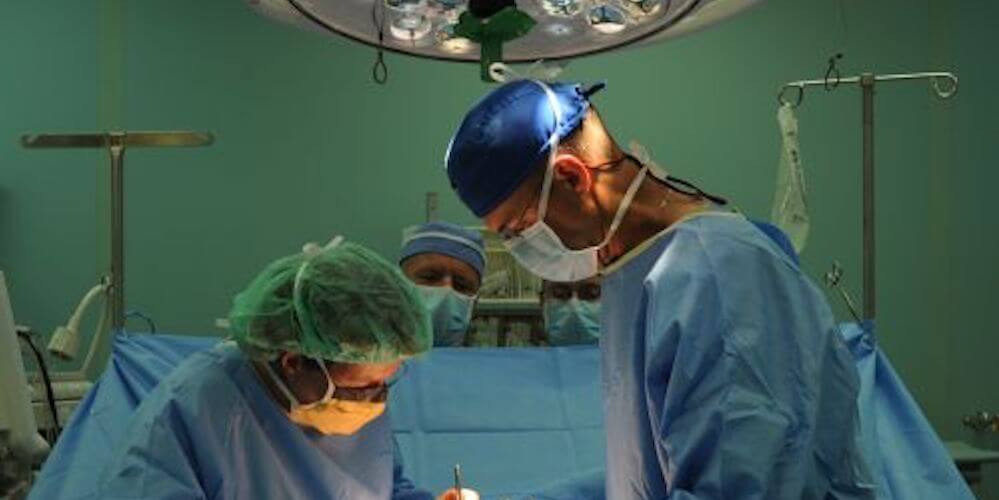 Of all the conspiracy theories mentioned this has to be the worst by far, people have always had issues with radio waves coming from masts and believe them to be far more harmful than they actually are. When 3G masts were erected, people believed there was a link between them and cancer or infertility. Now with 5G masts going up and Coronavirus being so widespread, it is the natural conclusion for those types of people to come to. Numerous organisations such as the World Health Organisation (WHO), the International Commission of Non-Ionizing Radiation Protection and the UK government have said that these claims are based on nothing with no evidence whatsoever. They are found to be 100% safe in all tests that have been conducted.

The biggest failing in the argument is that these masts are found all around the UK (and are currently run by network provider EE) so why would just London be so badly affected by it? Why aren’t other areas of the country as inundated with COVID-19 if they are being spread through these masts. Could it just be that London is the most densely populated city in the UK and therefore a disease which is spread by coughing and touching would be spreader quicker here than anywhere else, in all likelihood the answer to this is yes. This is in the same way that New York, one of the most densely populated cities in America has been so badly affected.

Having spoken to experts in the digital industry such as app developers and network engineers, they all repeatedly state that these claims of 5G spreading Coronavirus are completely wrong and that people who are destroying masts and setting them on fire (up to 53 now in total) are actually doing further harm to their country. Not only are they destroying property and people’s way of communication during lockdown conditions but these masts are used to transmit vast amounts of data around the NHS network between hospitals and health trusts which has the potential to lead to further deaths if medical records are unavailable.

5G for a resilient manufacturing industry

In this article Zeetta CEO Vassilis Seferidis explains how the advances in connectivity, provided by 5G, will be transformational for manufacturers

From the proliferation of private 5G networks to government investment, Zeetta Networks and the National Composites Centre predict the major trends for 5G

Any cookies that may not be particularly necessary for the website to function and is used specifically to collect user personal data via analytics, ads, other embedded contents are termed as non-necessary cookies. It is mandatory to procure user consent prior to running these cookies on your website.