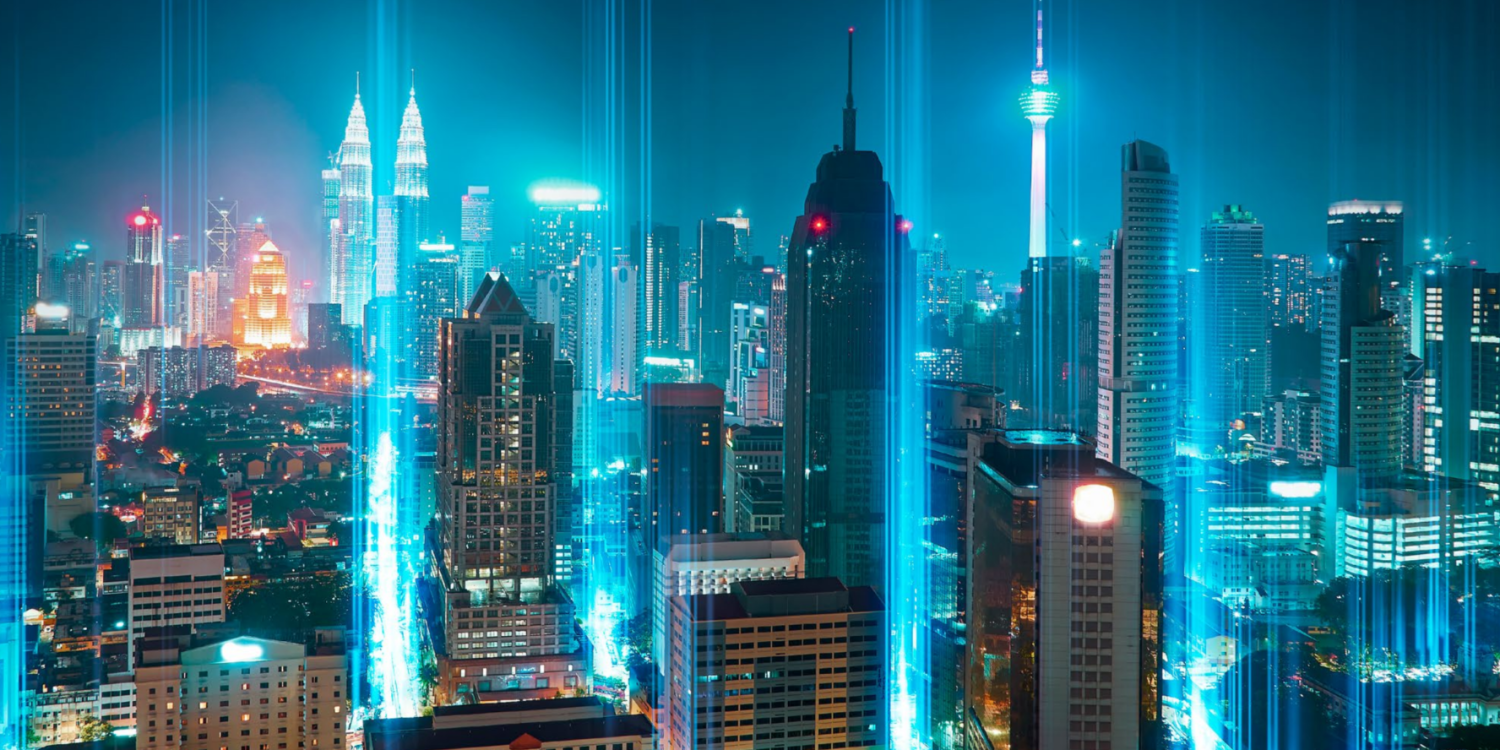 There’s a misconception about network slicing, that it’s a static solution, which can only be applied to a particular domain of the network, such as the enhanced packet core (EPC). This is not the case. Network slicing is a dynamic and customisable networking mechanic, and enterprises stand to benefit greatly from it.

Network slicing can be applied to any network, big or small, and offers communications service providers and enterprises alike enhanced, customised connectivity that can benefit industries as varied as transportation, sports, entertainment, and education. I have been involved with a number of smart city projects, including the award-winning Bristol is Open initiative in the UK, which have also revealed the great depths of network slicing.

It comes down to devices and audiences. In every enterprise environment, no matter the vertical or country, there will be different audiences and different requirements. By optimising the use of the network, we can deliver better user experience, reduced cap-ex, and more efficient use of the available resources.

Take for example Ashton Gate Stadium, a modern multi-purpose venue in Bristol. It has one network, to provide connectivity to several audiences at once: the crowds and staff, and sections of each, including cashiers, security personnel, and VIPs in the hospitality boxes. These different audiences have different needs. A modern network must be flexible enough to provide a customised “slice” to each group.

But let’s take things deeper. Network connectivity should be considered like a utility, which can be turned on and off like electricity. We don’t leave lights on overnight because we understand the service changes over the course of the day – and the week, and the month. It’s the same with network connectivity.

Slicing provides an on-off switch, enabling better control and management of the network in line with varied, fluctuating demands: a 9am-5pm slice for office staff; an 8am-6pm slice for the vending machines; a slice for meeting rooms and event spaces, activated when booked. This customisable approach to network connectivity means our limited resources are utilised in a smarter way.

The way network slicing is used will continue to change. As demand for data increases, the pressures on network efficiency will increase as well. Just like texting, invented by network engineers as a tool for help their own communications, no one can predict just how network slicing will be used in the future.

With the demand for data doubling every three years, it should become an integrated part of network delivery to maximise the bandwidth available for each audience. This will become the new normal. A network slice will become a fundamental trading unit, which you can buy and sell on demand.

But current infrastructures are holding back this development. Network slicing cannot create new capacity on a network; it can only optimise existing capacity.

In the UK, the problem is the infrastructure required to support this basic functionality – that physical connectivity which the network needs – is lacking. The UK does not have the kind of extensive, high-speed backbone network available to countries like Korea or Japan, because of chronic under-investment over the last decades.

Relaxing the regulation around who can provide services, such as broadband and fibre optics, to rural communities could be a game-changer. The challenge is the UK has an archaic administrative structure to get new networks installed and used, involving permissions and council applications – it takes a long time, it costs a lot, and it is highly complex.

But of course, there are ways around that, including with network slicing. As it stands, fibre-to-a-building is only usable by the company that installs it. Slicing would give the ability for that fibre to be used by many service providers, each operating within their own slice. But companies won’t willingly volunteer for this. It will take changes in government legislation to make it a requirement to share networks, and introduce greater competition.

Network slicing is only beginning in enterprise. Because the technique can be applied in such a variety of ways, we’re only beginning to see its impact. But my vision is that dynamic network slicing will bring orchestration of all network control and management, creating slices for every audience, no matter their networking needs, so they won’t even have to think about their connectivity. It will just be there for them, as a utility.

Vassilis Seferidis is founder and chief executive at Zeetta Networks. He has delivered business development and innovation in a number of global companies, including Samsung, Toshiba, Philips, and British Telecom.