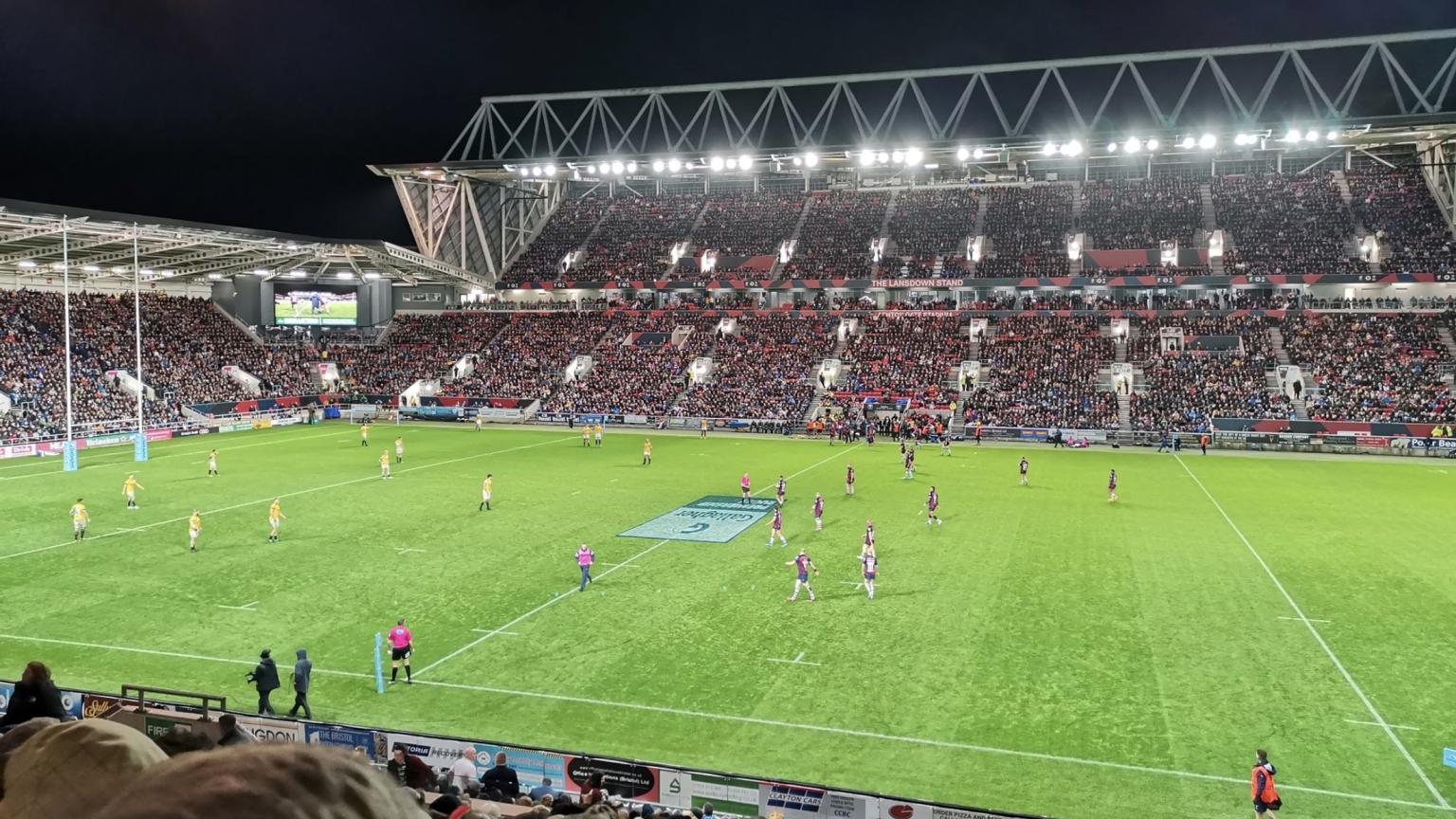 What is the story of the original idea for Zeetta Networks and how you have got to where you are today?

The idea started back in 2010, when leading universities in the United States, like Stanford, Berkeley and Harvard, wanted to do more networking research, but were constrained by the fact that the big network operators like AT&T and Verizon were unable to give them part of  their production networks to experiment on. Instead, they had to work in research testbeds, in small environments, which is not exactly the same thing. The universities proposed at that point that the introduction of virtualisation and partitioning of the network, in a similar way as it has been done already for computing processing and storage, may be the way forward.  The fundamental requirement to make this possible was the abstraction of the control software from the underlying hardware via standardised interfaces for the establishment of software-based network management which was aptly named Software-Defined Networking or SDN.

The University of Bristol thought that the software-defined networking principles could be used to benefit many other types of networks and proceeded in extending the capability of the relevant technologies to support wireless and optical network devices, in addition to the conventional ethernet devices, so the control of the network can be extended from one end of the network (e.g. data centre) all the way to the other end (e.g. your smartphone).

The University was looking for ways to commercialise their technology and I was asked to develop a go-to-market strategy on how they could do that. I proposed that the best way would be to spin out a company that can receive all the software and Intellectual Property from the University, on an exclusive basis, with the sole purpose of developing products and services based on the technology.  That’s how Zeetta Networks started three years ago.

Today our software can take a network and, through hardware abstraction and software orchestration, convert it to a programmable platform where you can create, on-demand pipes of connectivity between any two points in the network to serve different user groups, locations, or applications.

How it is being deployed in the local environment of Bristol or elsewhere?

We have been very fortunate to start the company in Bristol and receive such an enormous support from the local community. For example, we are very lucky that the local football and rugby stadium, Ashton Gate, was renovating at that point in time.  They wanted to replace their old ICT network with a state-of-the-art network with centralised software control, and reap the benefits of virtualisation in terms of flexibility, efficiency and cost savings.

For us, of course, it was a great opportunity to test our technology, at scale, with a local customer. It was truly a “first-of-a-kind” deployment. The main challenge in a stadium stems from the fact that you have very high peaks of demand, when 27,000 people converging to a single venue, requiring connectivity.  Once there, everybody wants to use their online accounts on Facebook or Twitter, read online sports news, and access their favourite applications. This makes the stadium one of the most demanding environments to test networking technology. However, despite the challenges, the deployment has been a complete success and has been a very good test for us not only in terms of stretching the technology to its limits, but also in developing systems and procedures to support the business after installation.

We were also fortunate to have Bristol is Open (BIO), one of the most innovative smart city projects, here in Bristol.  From the start of the project, BIO focused on open networking technologies and open standards such as those offered by Zeetta Networks in order to avoid vendor lock-ins and have the freedom to ‘pick-and-mix’ the best of breed vendors and technologies. Zeetta Networks’ software platform enabled the virtualisation of the whole BIO network infrastructure, and allow third parties from individuals like you and me, to small companies or even much larger corporates, to come, take a slice of the city infrastructure, and run their own application on that slice without affecting any other application or user who is also using the network at the same time. It is this flexibility provided by Zeetta Networks’ technology that makes BIO such an attractive and innovative project.

What does the future hold for Zeetta Networks?

We are currently raising our Series A round of funding, which will allow us to expand the business by taking the solution developed in the Ashton Gate stadium to other vertical markets and internationally.  Initially, we want to push to the market a solution focusing not only for stadia, but also for other venues. Any large venue would benefit, so we will be stepping up the marketing of our main product offering, NetOS®.

NetOS® is a network virtualisation and optimisation software that allows the dynamic and programmable control of all connected sub-systems through a single-pane of glass.  We want to push the Enterprise version of NetOS® we have developed for Ashton Gate into the international market, targeting large venues especially in North America. In parallel, we want to speed up the development and productionisation of a separate version of our NetOS® targeting service providers, where we are seeing a lot of interest especially with the emergence of 5G, the next generation of mobile phone technology.  At the same time, we continue developing our IPR portfolio. We already have a strong patent position with three granted patents, and we want to continue improving our IPR position and establish ourselves as a leading technology innovator in the field. These are all within our three-year plan.

What disruptive technologies do you predict will have a major impact in the next few years?

My personal favourite is Blockchain which, I believe, is going to impact the networking industry substantially in the next five years.  Blockchain is a very powerful tool that can be used in many contexts, apart from financial cryptocurrencies, Bitcoins and the like. In our environment it can be used to automate and secure many manual processes and systems.

For example, we are exploring how Blockchain can be used in automating the process of ordering network capability (say establishing an ethernet connection between two locations across two countries).

This whole idea of being able to:

In short, a fully automated order which can be used in both for Business-to-Business and Business-to-Consumer scenarios.

We have found a lot of network operators are very interested on that, because this is a very efficient way of combining the concept of a Service Agreement (i.e. a service provider promises to give you a quote for a connectivity service within a specific amount of time) and attach that to a reputation system (i.e. does the supplier actually delivered according on what he promised?).

Finally, Vassilis, tell us where you want Zeetta Networks to be in three to five years?

I’d like to see Zeetta Networks taking its rightful place as one of the world’s leading innovators in open network technology, enabling greater collaborations such as our partnerships with MEF, TM Forum, and INCA, and empowering enterprises and service providers to develop advanced, more agile network infrastructures and applications.