We’re delighted to announce that Zeetta successfully trialled our NetOS Rapide, a software-defined networking solution in the evening of Saturday 26th January to aid the support team for the Bristol Flyers basketball team.

Collaborating with Bristol Flyers and PTI Consulting, Zeetta deployed NetOS Rapide, a temporary ‘Network-in-a-Box’ that – for the first time – brought connectivity (some of it customised) to the various business groups supporting the event. Zeetta’s NetOS Rapide platform allows users to virtualise networks and bring together various subsystems for creative service provisioning on an as-needed basis. Zeetta’s solution works out of the box, allowing for fast service set-up, agnostic to backhaul and allowing users to customise the network to what is required on the day. 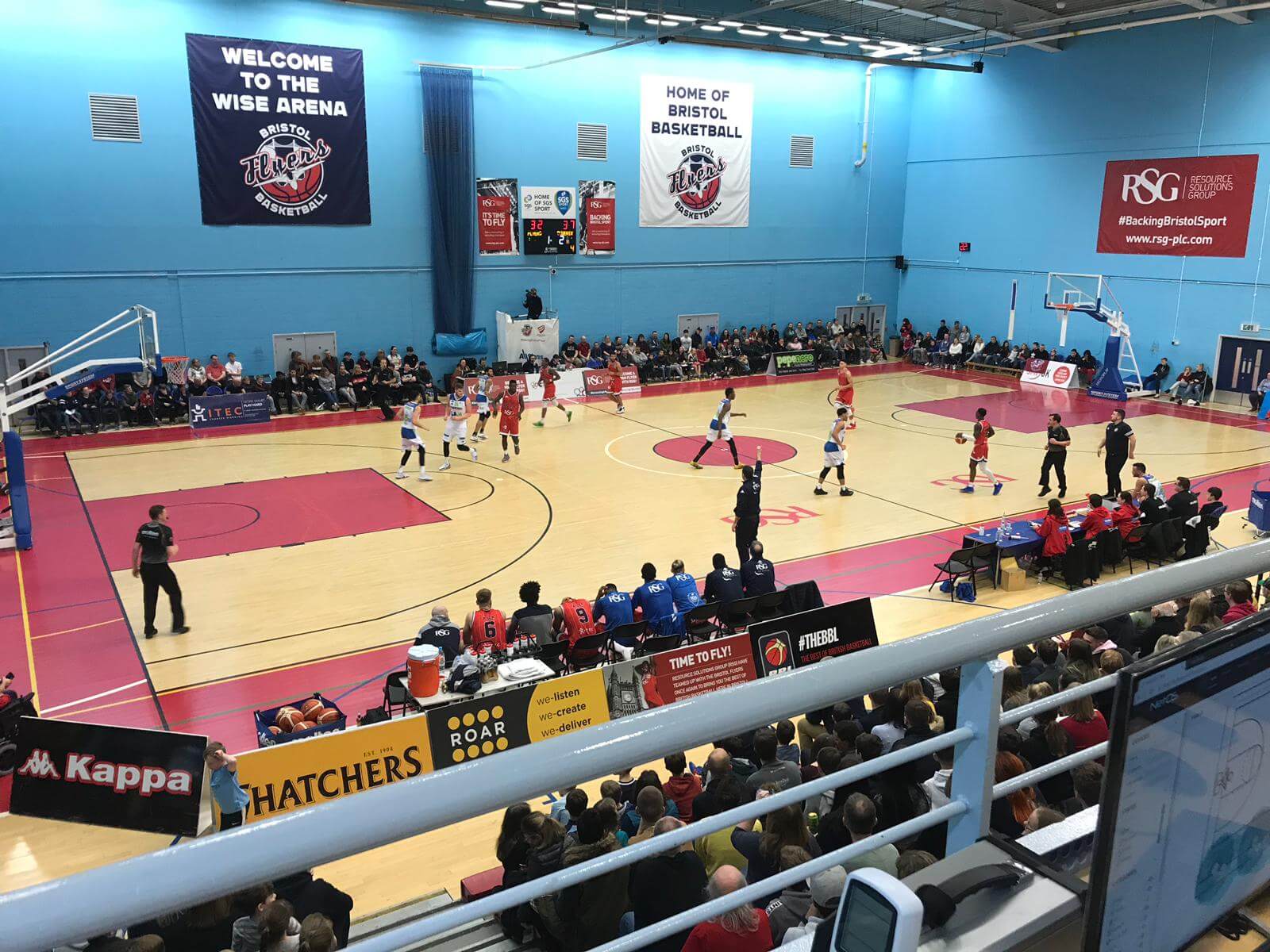 For the first time, fans were able to access public Wi-Fi and the Flyers retail team were able to use card readers to speed up transactions. The network also supported a live broadcast feed of the game.

In this case we provided the right connectivity to allow the retail team to use card readers for the first time, vastly reducing the number of cash transactions and their consequent queue times, and allowing a greater number of transactions to be made. The same network also supported a live broadcast feed of the game, and provided public Wi-Fi to spectators – both of them firsts for the Bristol Flyers and their fans.