Creating a programmable stadium – one year on... 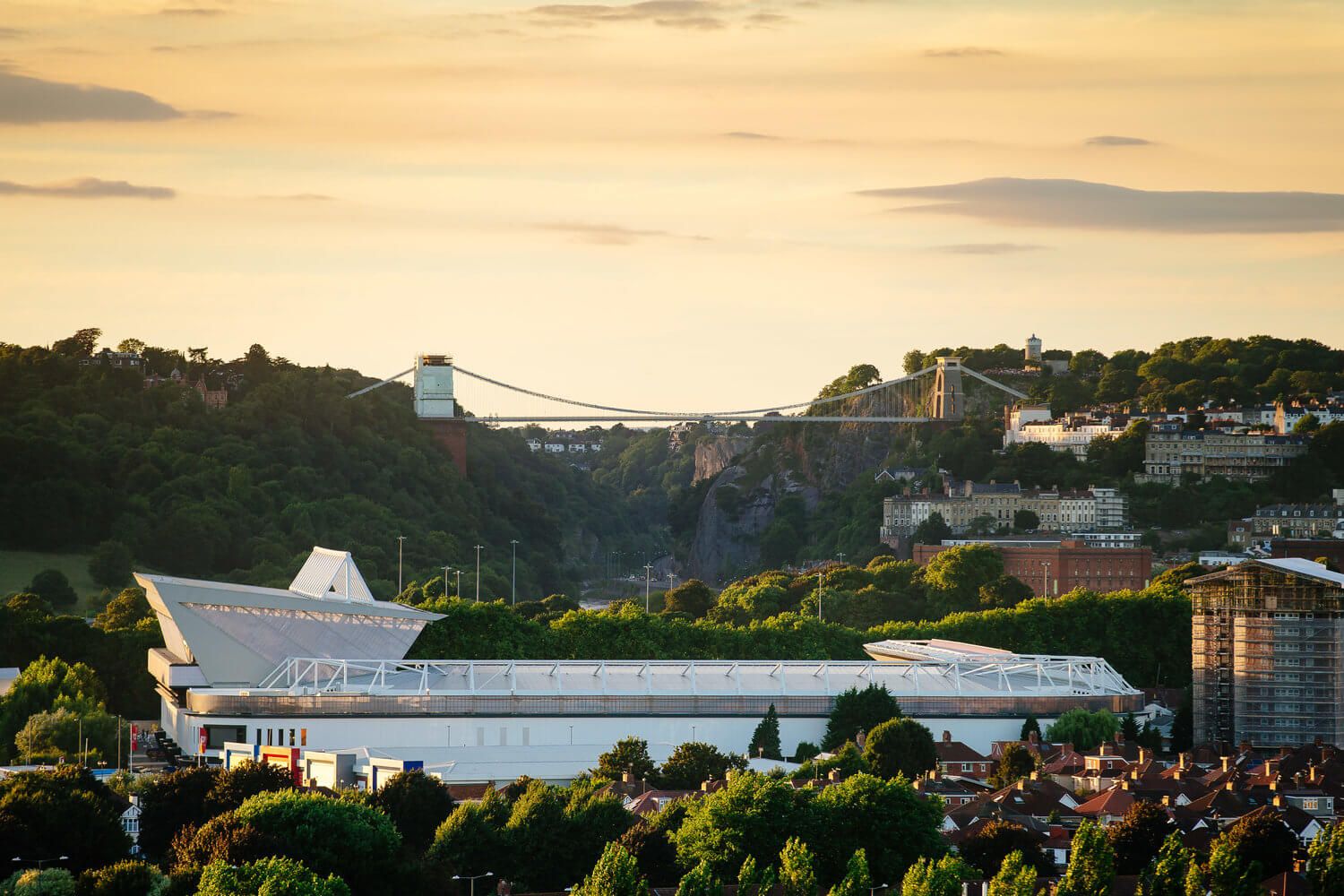 One year ago, Zeetta Networks was awarded funding by Innovate UK to transform Ashton Gate Stadium, Bristol, into a programmable stadium. Now that we are twelve months down the line, we caught up with Head of Technology at Ashton Gate Stadium, Paul Lipscombe, to look back on the advancements that have been made – and his vision for the future.

Paul, it’s hard to believe that the initial part of the project is coming to a successful end so quickly – what are your thoughts on the installation process of making Ashton Gate capable of being programmed?

The year went fast, frighteningly fast! It was quite a quick ramp up: as soon as we won the funds for the project, we could go and start spending! Having the tap turned on so rapidly was a little unexpected, and so the typical discovery and analysis phase when planning, was very different from other projects. We had big milestones to hit especially in the first 4-6 weeks which was a challenge, but Zeetta Networks’ project management team handled it very well.

The Zeetta Networks team kept us in the conversation about features and functionalities, but there were some parts of the project in which plans went in different directions than expected because it was the test site for the application of this technology. For me, the programmable stadium is just the first step: the ability to programme with devices, then to develop intelligence around them to gain more data, and lastly to visualise that data and feed learnings back into the business.

How did the reality of creating a programmable stadium differ from your expectations?

As with all innovation, not enough resource, not enough time! There was always going to be more that I wanted to explore than we had time for, but the reality is that we have an outstanding platform to scale from.

The expectations for the data that the network would generate was relatively low, and it turns out that we can contextualise much of that data which is an enhancement that we did not expect. For example, we now know how many people are betting, what provider they are betting with, and where they are doing so in the stadium – it’s all aggregated anonymised data, but it gives us leverage for commercial agreements for the stadium.

For hospitality and events, the functionality has been impressive. The plug and play aspect of networking has completely delivered: for events now we don’t need a full technical team, just a few drag and drops on the interface, removing any potential human error.

Why do you think that Zeetta Networks’ technology and sporting events are a natural fit?

A stadium is a good testbed for networks: after all, we are a multi-tenanted and multi-vendor space, with broad and varied requirements as we are not a static enterprise. Zeetta Networks’ NetOS® system operates in areas that I’ve never worked in before, such as audio visuals, retail, and broadcasting technology. The nature of a stadium is that if something needs changing or configuring, it needs to happen quickly – we can’t work to five day lead times! That flexibility is something that Zeetta Networks’ technology now gives us.

The dichotomy of Ashton Gate Stadium is that we have very different resource requirements when we switch from match day to a non-match day. Our technology underpins the ability for the stadium to dynamically set itself up to enable different types of events, and the bespoke event app that is being developed by Zeetta Networks is the next step so that we can understand who is attending, how they move around the stadium, and why. We will offer digital registration for attendees, with a digital package anonymised for exhibitors and vendors so that they can best understand our attendees. We are transforming the way we understand stadia.

What is Ashton Gate Stadium doing to keep innovating?

We have a strong history of moving forwards with technology. Three years ago, we only had 30 network devices in the stadium; eighteen months ago, we had 1200. Today, we have a minimum of 2500 on the network and over 12,000 on match days. We predict that within five years, there’ll be nearly 30,000 devices on the network! In amongst that you have the advance of 5G, and although it is not going to solve all woes, we are pushing it as a technology to transform Ashton Gate Stadium into a 5G island within Bristol. It’s excellent to have a technical partner like Zeetta Networks, who are currently trailblazing 5G projects alongside some of the world’s leading telecoms operators.

When you have a fully 5G stadium, other interaction possibilities start to become more realistic, from virtual reality experiences of the stadium from above, to augmented reality methods of finding your way around the stadium. We’d love to explore virtual tours that blend the virtual and real world, and I have a real passion for esports so it will be exciting to explore that at Ashton Gate Stadium too.

What are the technical needs of a stadium likely to be, in your opinion, by 2025?

I don’t think that stadiums will continue to be ‘lock and leave’ venues: we have seen a trend over the last few years where they are being utilised more and more around the clock, all year round, whether it be for traditional sports, events, exhibitions, conferences, esports, even weddings. Teams and events will want to take back more control of the content that they create, crafting a bespoke matchday experience for each person. Every moment will centre on fan engagement, and how to make that experience memorable, which is a key focus for us at Ashton Gate Stadium.

From a technology perspective, I think stadia will become focal points for 5G within towns: they have the roof space and the infrastructure to really offer the community something. We’re already seeing that with stadiums and venues such as 02 Arena and Villa Park. By partnering with Zeetta Networks, Ashton Gate Stadium is advancing its technology to deliver those experiences, and that has made a considerable difference to our technological ability.

Stadiums of the future will be designed with their surroundings more and more in mind and be built seamlessly into the community they are set within. They become a neighbourhood that is completely walkable, connected to restaurants, bars, other sporting complexes and entertainment venues. The opportunity for the event or match day to spill out into the surrounding area and potentially the stadium becomes more of an entertainment destination.

The idea of usable space will change massively over the next ten years as building materials and construction techniques evolve. We are on the beginning of this journey now and need to set the technology foundation so it allows this flexibility of space to be utilised to its fullest.

Want to learn more about Zeetta Networks’ partnership with Ashton Gate Stadium? Get in touch with us here.