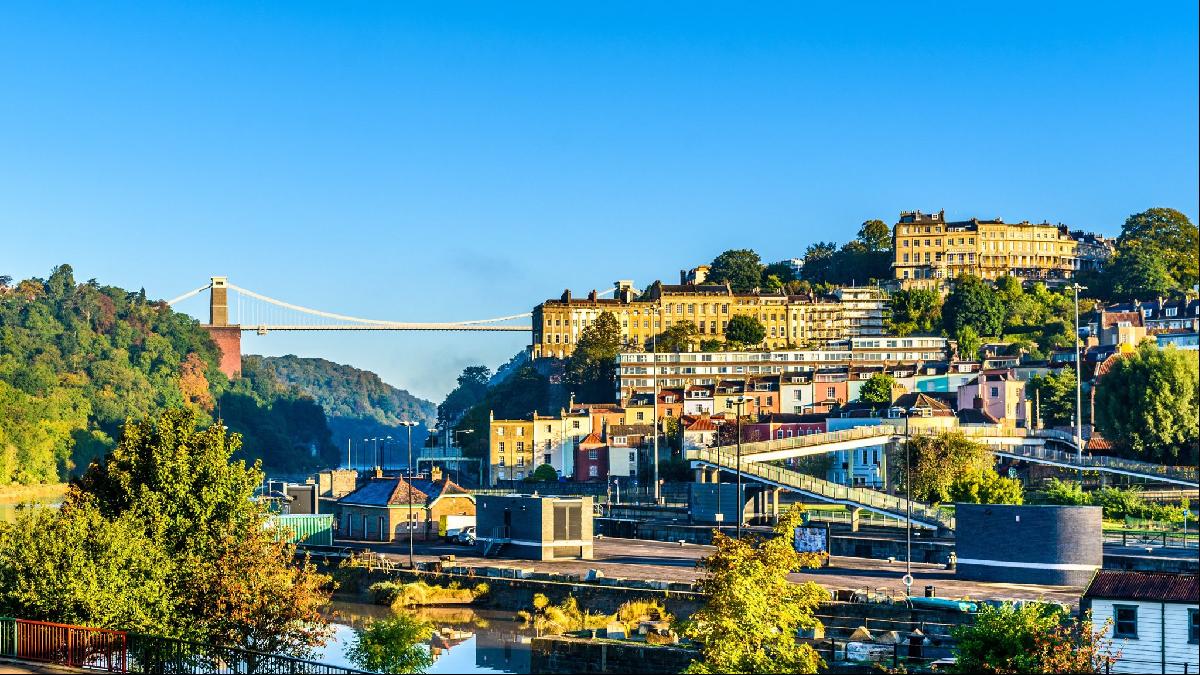 Bristol has overtaken the capital, London, as the UK’s leading smart city in a new report commissioned by Huawei.

This article was first published at the EE News Europe on October 24, 2017

The UK Smart Cities Index is based on evaluations of 20 cities and their strategies and key projects by  Navigant Consulting for Huawei UK.

The report highlights several key projects in Bristol. A city-wide private terabit fibre network called Bristol is Open (BiO) is used to connect smart sensors on streetlamps around the city monitoring air quality and traffic and connects up a supercomputer and 3D immersive display at the local planetarium. It is also used as the backbone for a new Smart City Operations Centre that opened last week. This integrates the council’s Emergency Control Centre, Traffic Control Centre and Community Safety (CCTV) Control Rooms for the first time along and also provides services such as telecare, alarm and security monitoring and lone worker support with almost 60,000 welfare and telecare calls received every month.

The software defined networking operating system developed for BiO is being commercialised by startup Zeetta Networks and is being used to manage tens of thousands of separate WiFi connections at the local football stadium, Ashton Gate.

“The successful cities of the future are going to be smart cities,” said Sir Andrew Cahn of Huawei’s UK board. “It’s clear from this report that cities across the UK have made considerable progress over the last year, developing and implementing strategies to improve the delivery of public services and the urban environment. The scale of progress throughout the country is represented by a doubling in the number of cities included in this year’s ranking index compared to 2016. While Bristol and London are named as ‘leaders’, other cities have entered the index with exciting smart initiatives, such as Newcastle’s, City Futures programme and Cambridge’s, Smart Cambridge intelligent City Platform (iCP),” he said.

“Engine Shed, as a node on the Bristol Is Open network, and home to part of the BIO team, aims to help make that technology more accessible so the city, and city-region, can fulfil its potential,” said Nick Sturge, director of the Engine Shed technology accelerator.

“UK cities are demonstrating an impressive commitment to service and technology innovation,” said Eric Woods, research director at Navigant Consulting, who led the study. “They are now embedding smart city ideas into city planning and operations. They are also preparing for the impact of the next wave of technologies, including 5G, autonomous vehicles, and machine learning, The growing contribution that local universities are making to these programmes further emphasises the importance of advanced technologies to the future of UK cities.”

Zeetta has been included in the Female-Led Digital Deep Tech Scaleup Landscape thanks to our co-founders Dimitra Simeonidou and Shuping Peng.

Any cookies that may not be particularly necessary for the website to function and is used specifically to collect user personal data via analytics, ads, other embedded contents are termed as non-necessary cookies. It is mandatory to procure user consent prior to running these cookies on your website.