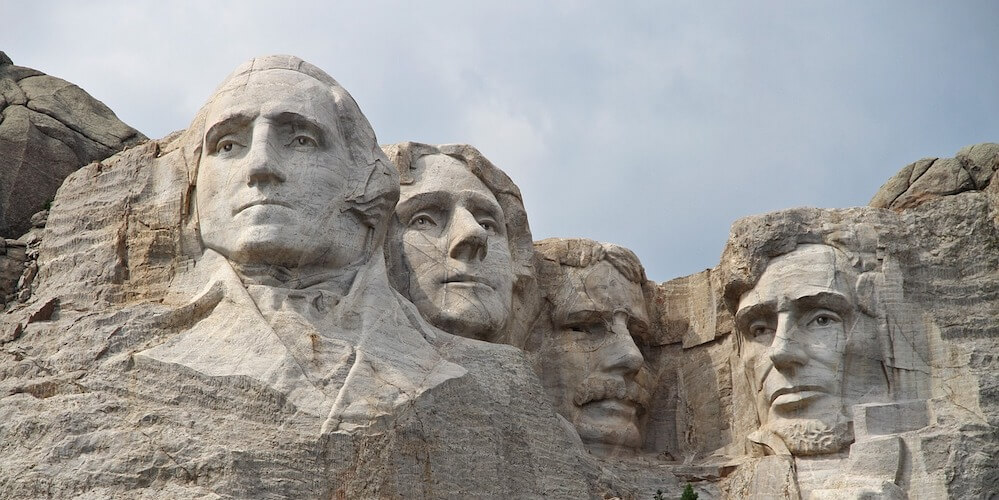 US Operator Strategy for 5G

All the US MNOs launched a 5G commercial offer in 2019. The 4 operators are aiming for a strong 5G network in the future but they are using different path to overcome the many challenges of this new technology.

AT&T : business clients at the forefront of the 5G strategy

5G is a key component of AT&T strategy for the last few years and for several years looking forward. AT&T has a very specific 5G strategy, very different from the 4G one.

AT&T’s CEO of communications, John Donovan, said: “we got into this habit of saying, ‘if I can’t imagine it as a consumer, then it must not be there”. “I think with 5G, we’re going to go back to how technology was deployed pre- 2005, which [was] R&D-ed by the government, bought by enterprises, got on a better cost and scale curve and then moved to consumers. That’s how we see 5G playing out.”

AT&T is the only US MNO to really put their business clients on the forefront of their 5G strategy. AT&T announced that 5G will initially be an enterprise driven technology. So offering a full country coverage to the consumer is not AT&T first priority,  but developing a strong business ecosystem is.

AT&T’s strategy is based on three main service pillars:

A strong ecosystem can only be built on a solid network so AT&T is working hard to build an efficient 5G and invested 130 billion USD in the last 5 years in their network and spectrum licences.

In 2018, AT&T launched a 5G Evolution network and offer. AT&T competitors initiated complains about this offer as it could deceive the consumer. Indeed, 5G Evolution is actually an enhanced 4G technology and not a 5G official tech. The case is still to be judged.

In April 2019, AT&T announced the launch of its 5G+ network. It is their actual first 5G network following the 5G 3GPP standard based. It covers “pockets of dense areas” with small cells and deliver very high speed bandwidth.

Today the operator covers 21 cities and aims for 30 cities in 2020. AT&T is planning to slowly switch its 4G spectrum to 5G as the customer base grows. It should allow them to offer a nationwide coverage using low-band network by the end of 2020.

AT&T also a firm believer that Video services will be the driver of the consumer 5G data consumption.  AT&T is counting on its discernible advantage in the video space, thanks to massive investments and through the purchase of DirecTV and Time Warner.

Fixed wireless 5G network will be the main tool to support the development of the Corporate business. The operator is looking at catering for a broad diversity of enterprise needs with its 5G business strategy, such as connecting a single location to connecting smart facilities with technologies like AI.

T-Mobile and Sprint strategies are working hand in hand. Even if they are facing delays in the closing of their 26 billion USD merger, their 5G strategies are very complementary.

Sprint
Sprint choose to invest on a mid-band 5G network Sprint is promising the “first real mobile 5G in the U.S. with real devices with real coverage.” said Michael Combes, Sprint’s CEO. Basically Sprint is doing the complete opposite of its competitors in investing on a mid-band 5G network when others are betting a millimetre wave and low-band 5G network. Sprint is installing a large number of MIMO antennas to quickly set up large 5G coverage. This strategy allows Sprint to cover complete neighbourhoods, instead of just street corners, and to offer proper 5G experience even inside buildings where the millimetre waves are totally inefficient. Since the launch of its 5G network in May 2019, Sprint made quick progress and can claim a coverage of 16 million American as of today with a very stable 5G network. The down side of this strategy is that Spring offers a lower speed, around 300 to 500 Mbps, compared to 800 to 1000 Mbps for its competitors. However, Sprint strategy should only be evaluated in association with the T- Mobile strategy. 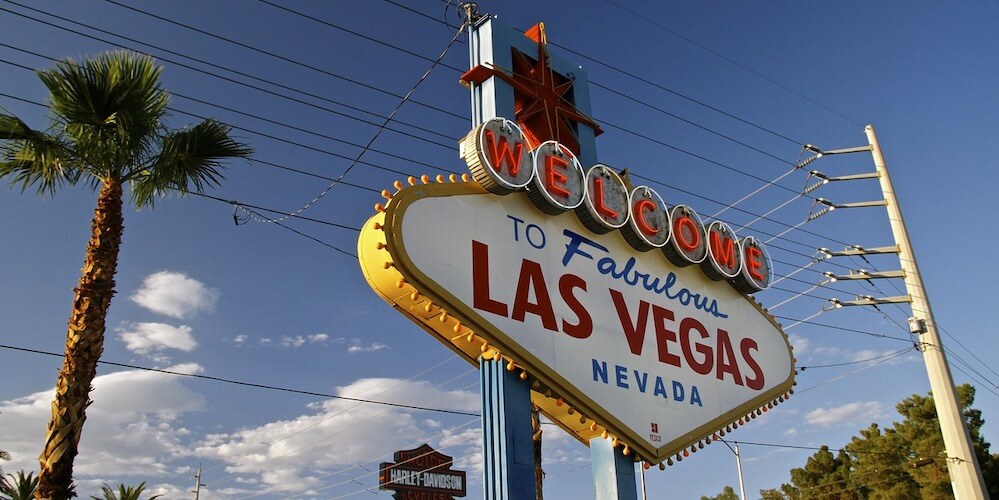 T-Mobile
As its competitors T-Mobile is very active in the deployment of a 5G network even if they were the last one to officially launch their first 5G millimetre wave network, in June 2019. T-Mobile has invested on the 600 MHz band to promote 5G. This low-band spectrum will allow it to quickly offer a nationwide coverage but at a lower speed than the millimetre wave network. However, it is not ignoring high-band frequencies as the company announced that the coming 5G offers will be based on millimetre waves. Its strategy is to demonstrate high speeds with a broad coverage early in the US market. When T-Mobile and Sprint will receive the green light for the merger, the new entity will have the larger 5G network with a low/mid and high frequency 5G network. None of its competitor will have such coverage. T-mobile is also planning to build a strong Fixed Wireless 5g offer using its 5G network. T-mobile announced that it will have a nationwide coverage by 2020 and cover 90 percent of the country by 2024.
As for AT&T, T-Mobile is working to leverage its acquisition of Layer3 TV to create a video offering that might eventually run over its 5G network.

Verizon has a very secretive communication about its 5G plan. It does not mean that they are not working intensively on the 5G technology. Verizon CEO Hans Vestberg said “5G has the potential to one of the most transformative technologies that we have seen in a long time”.

Announced in 2017, Verizon launched a pre-5G standard fixed wireless network, under the name 5G TF. As AT&T, Verizon decided to use a commercial named that could deceive the consumer as it is not a proper 5G network but a 4G+ technology. Ronan Dunne, CEO of the customer division said that “not all 5G is created equal” as currently you need to choose between a long range and a high bandwidth that limits usages. But Dune is confident that Verizon can follow “both a coverage strategy and a capability strategy”.

In April 2019, Verizon were the first to announce a 5G NR standard network. At that time, they partially covered 13 cities within the US. Verizon is planning to first serve their clients in the dense, urban area (half of his wireless consumer), using millimetre wave based network. It is still to announce how they are planning to expand their coverage to the rest of the population as Verizon announced that they are not willing to use their 4G network to build the 5G one.

Verizon is working on the continuity of the 5G signal in buildings and built a partnership with Boingo Wireless to install 5G in airports, office buildings, NFL stadiums and other public spots. To innovate 5G experiences across media products: Verizon discontinued plans to offer its own streaming video service and is instead partnering with the likes of YouTube TV to offer a wide range of video services to its customers. It is also teaming with other companies to create 5G video content and services.

In summary  Verizon is keeping its options open to create a nationwide 5G network and its “current goal is discovering what the technology can do” before choosing one technology.